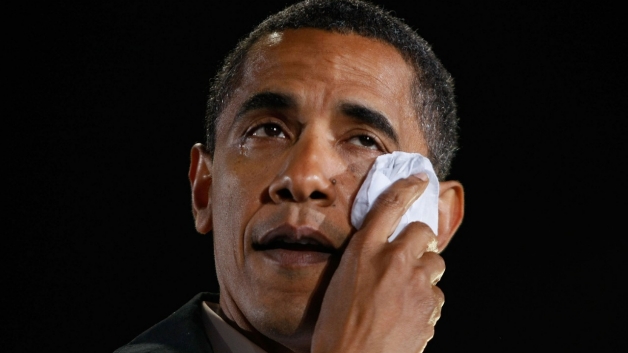 By Ammar Abdulhamid for The Daily Star

The United States is a superpower but hardly a superhuman entity. It has never been that super, as all of us can attest.

For people who have long been obsessed with observing America’s every action, reaction and inaction, there has never been a shortage of criticism. But unless one is wearing an ideological blindfold, modern history clearly shows that the United States is one of the few countries that has tried to impose international order and where people’s rights and government accountability have been taken seriously. True, the United States itself has often done much to undermine the very system it was trying to impose, but the fact remains that no other country has tried to adopt a global perspective in the way America has.

END_OF_DOCUMENT_TOKEN_TO_BE_REPLACED

When Obama dismisses the notion that a moderate opposition force could be armed quickly because it’s made up mostly of “famers and dentists,” he shows the depths he is willing to do to avoid addressing his biggest foreign policy fuckup since he became president.

END_OF_DOCUMENT_TOKEN_TO_BE_REPLACED

And why not? After all, the first myriad instances of poison gas use got the regime a much needed break with the international community, and served to re-legitimate itself? So, why not go down that road again? The possibility of taking action against the Assad regime at this stage is next to nothing. It, Iran, and its other tools and allies, seem to have been a carte blanche to reshape the entire region whatever the cost involved. Whether this is the intention of the Obama Administration, or a simple byproduct of its apathy, is beside the point.

And the world insists on using Syria as its new battleground. It seems like all “world leaders” are members of the same fucking terrorist organization, one that is far more deadly than a million Al-Qaeda or a Hezbollah. The moment we threatened one of them with removal (Assad), they all came to the rescue. A Fraternity of Genocidal Maniacs.