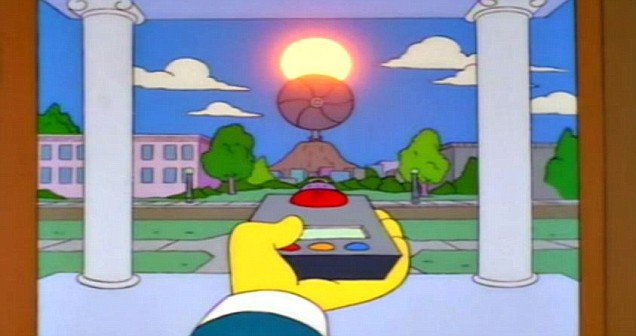 America’s leverage to speak on a variety of issues, from the aggressive attitude of certain countries to their record of domestic violations of human rights, is greatly enhanced and improved when America itself is not seeing as an aggressor, in action or in waiting, or as a major violator of human rights of others. This is true. But is this really the only issue, or even the main issue, undermining America’s credibility in this regard? Are those who are raising the issue of America’s hypocrisy and double-standards serious about their moral objection to intervening in other country’s domestic affairs and criticizing their cultural practices?

I think we know enough about Iran, China and Russia, among many other countries, to know the answer to this question. Hypocrisy is universal, because it is human.

But, in the case of the U.S. and other Western countries, and despite their oft-recurring “lapses” in this regard, the issue of human rights is not merely a theoretical matter, it is something they try to embrace in their behavior, at least on the domestic fronts and, haphazardly and often unsuccessfully, on the international fronts as well. One cannot say the same about Iran, China and Russia where leaders would gladly consign certain articles in the Universal Declaration of Human Rights, if not the Declaration in its entirety, to the nearest garbage can.

Which is worse here, in terms of its practical effect and not from a purely ethical point of view: hypocrisy or unbelief (or unwillingness to belief)?

Personally, I am not really sure, and there is something even deeply disturbing for me about having to ask. I will never be reconciled to either, even if I have to deal with those who do.

Some people see yet, occasionally, block the sun, while others neither can nor want to see it, or even accept it. There is something cowardly at the heart of both stands, and while there might be other ways where I can be cowardly I guess, this is certainly not one.